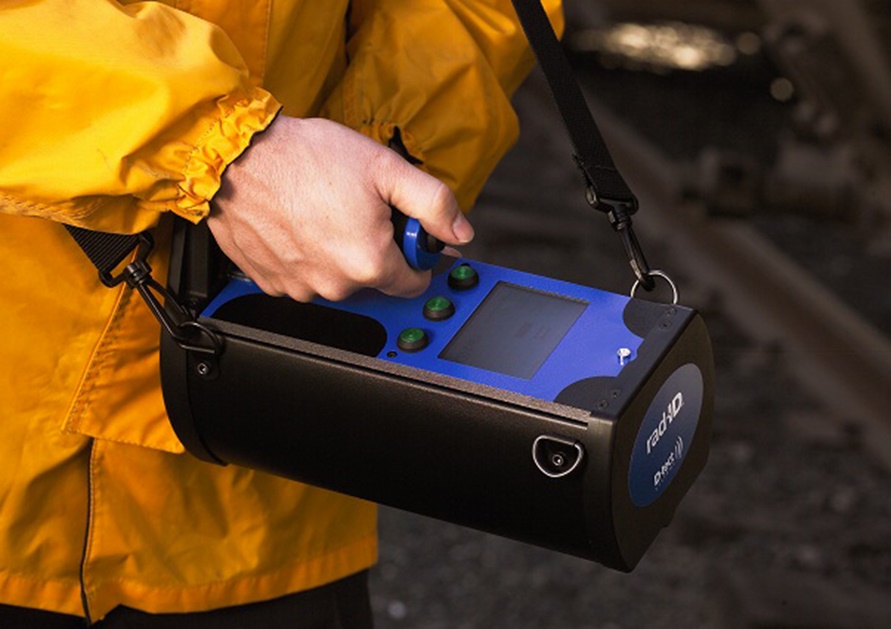 When just finding radiation isn’t enough, the Rad-ID quickly identifies radioactive isotopes with the touch of a button. An advanced handheld radiation identifier, the Rad-ID has 91 distinct radioisotopes in its customizable library, including medical isotopes, industrial isotopes, and special nuclear materials.

The Rad-ID measures radiation using a custom combination of up to four different radiation detectors simultaneously. Multiple radiation detector types allow for accurate identification of gamma and even neutron radiation sources. In addition to material identification, the Rad-ID is an advanced radiation detector, allowing public safety personnel to sweep large numbers of people, packages, or vehicles quickly to locate radiation.
The Rad-ID also houses a built-in Bluetooth wireless data link, allowing radiation measurements to be sent to a PC from up to 300 feet away. Measurements are also stored in memory that can be sent to a computer at a later time. And all the Rad-ID needs to operate are 3 D-cell batteries.
This rugged, intuitive, and sensitive tool is ready ready for action, whatever the task may be.